A Stopover at Walker Lake, Nevada

Walker Lake, NV
Sportsman Beach BLM
It's always nice to take a different way to get to a location you return to many times.  Our usual October stay in Surprise has many routes.  Since we were coming from Reno, we found a fun route to take.  We've been wanting to spend more time in Nevada, so this is perfect. 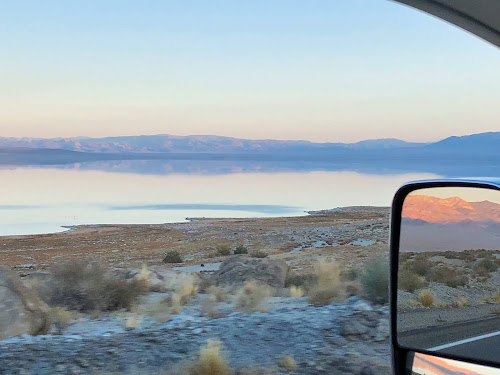 We drove Hwy 95 south with the intent to stop at Walker Lake.  We've seen a few other friends stop here and we wanted to check it out  We chose Sportsman Beach BLM.  It was right on the lake in a nicely developed campground with just the basics for $6. 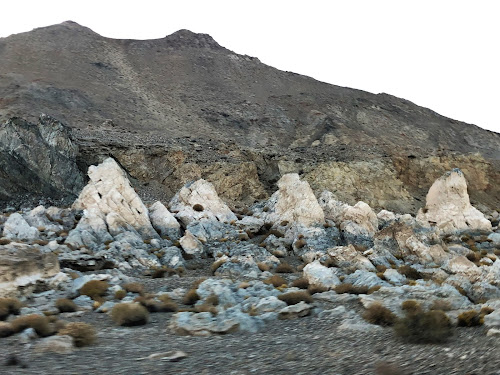 The scenery was colorful.  We pulled in just before sunset and the colors on the rocks as well as the water was all pastel. 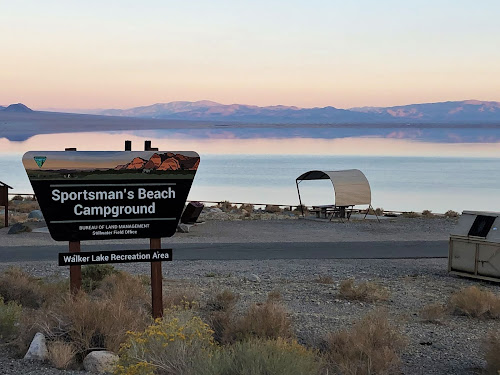 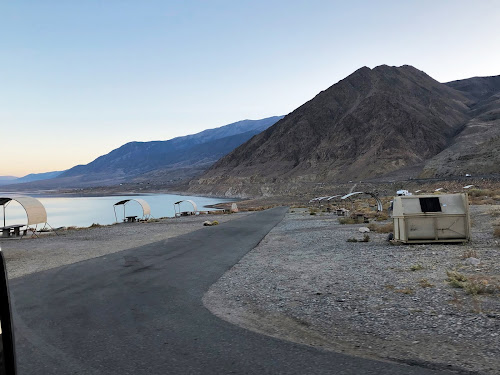 Here is what some of the sites look like.  Very large with covered patios, picnic table and central garbage. 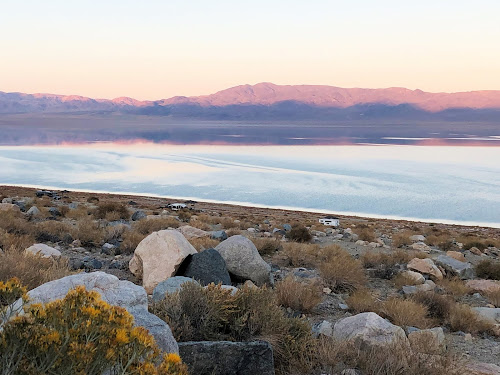 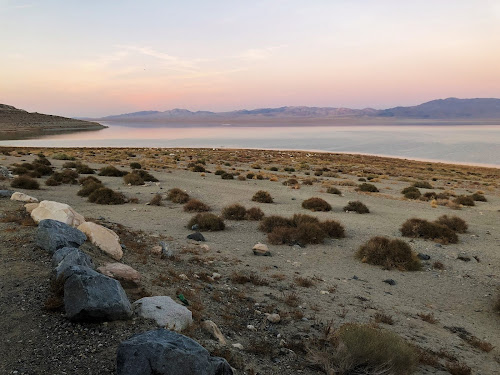 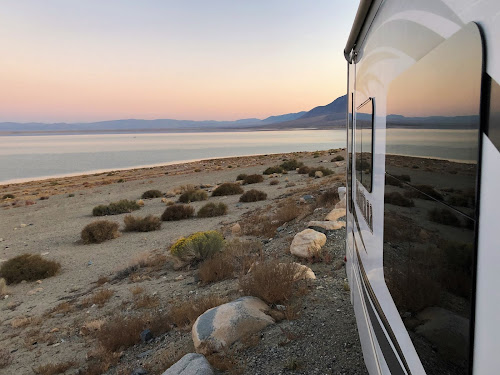 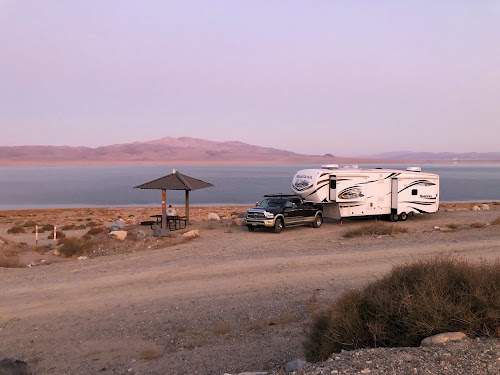 There were several long pull throughs and since we were just spending the night, we didn't need to unhitch. 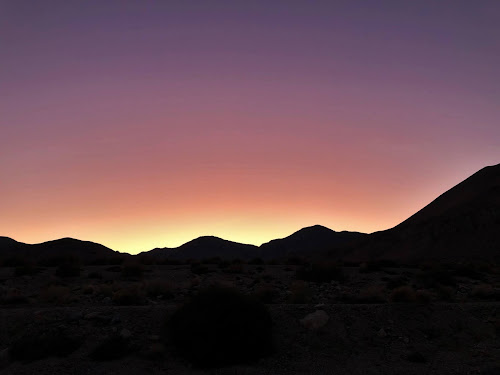 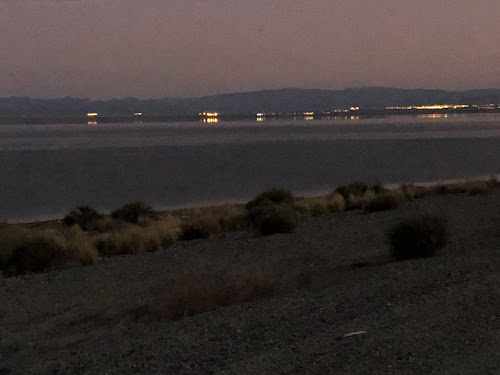 It was very calm out and the sunset was beautiful and a full moon was rising.  The lights of Walker Lake sparkled across the lake. 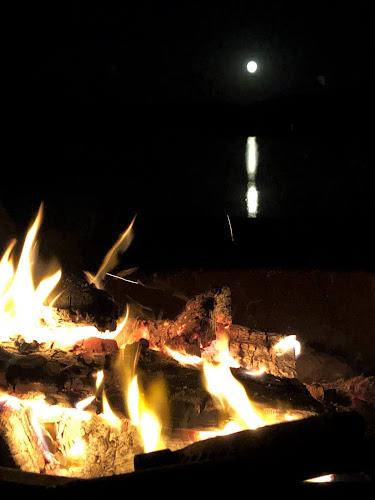 As we enjoyed our fire a nice couple came by and asked if were Steve and Debbie from Down the Road.  I said yes and they said they read our blog and that we have a couple mutual friends. Leslie and Mark were very nice and we chatted a bit around the fire. 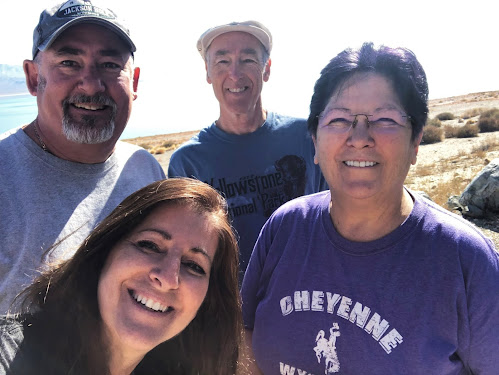 Then a couple hours later we had a knock on the door and we were asked if we were Steve and Debbie from Down the Road.  How funny!  This time it was Lee and his lovely wife (sorry I lost your name).  They also read my blog.  Our rig kind of stands out so we get recognized when we drive by with a red kayak on top of our big brown truck!  We also chatted a bit then we had to head out. 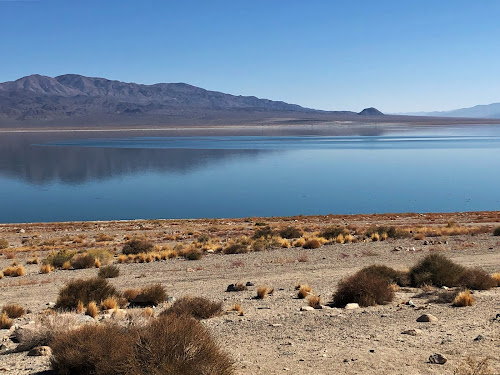 We continued down Hwy 95 with a short stop in Hawthorne to check out the Hawthorne Ordinance Museum.  It has quite the collection of military history. 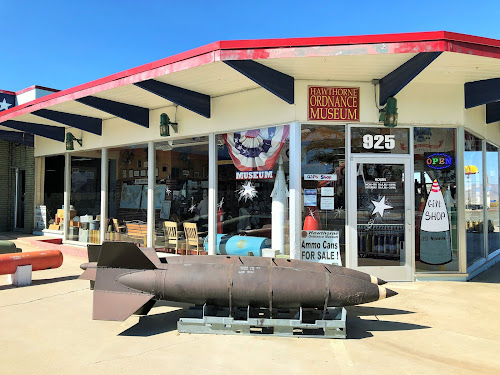 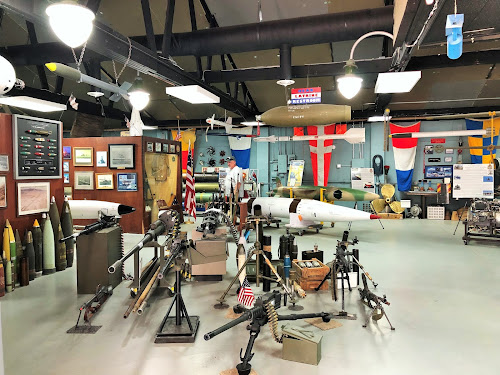 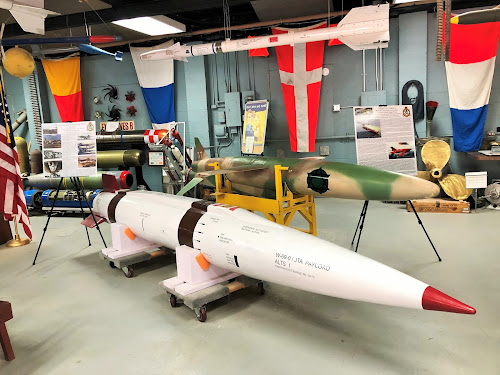 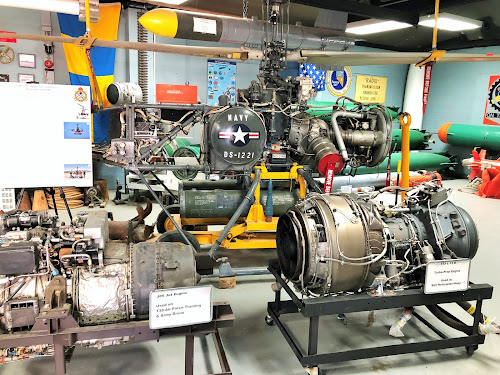 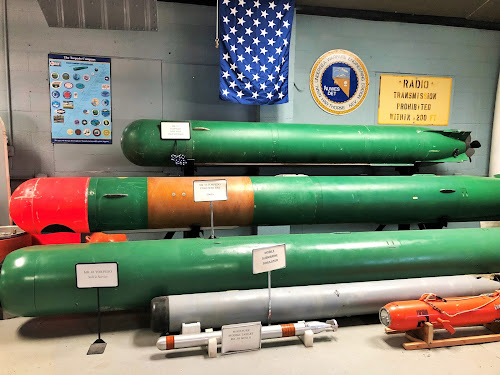 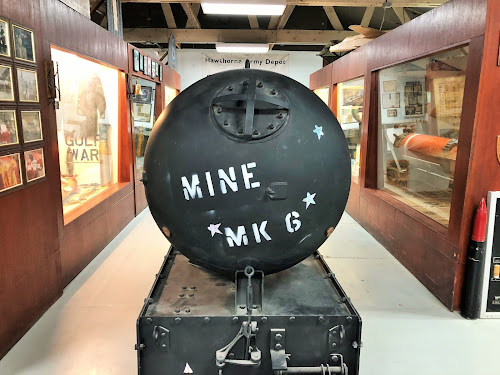 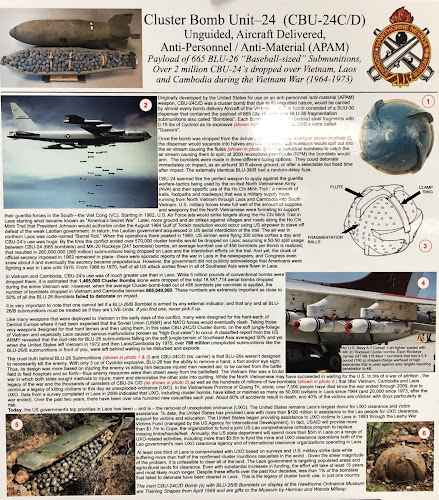 I'm not usually into military stuff but I was fascinated by the Cluster Bomb exhibit. 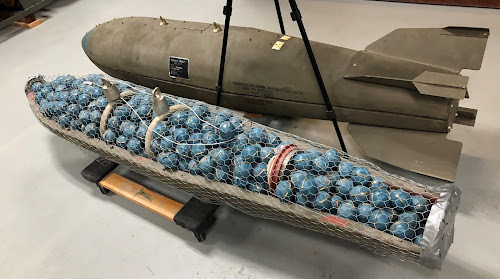 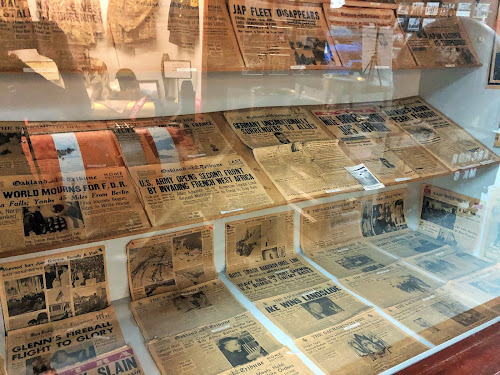 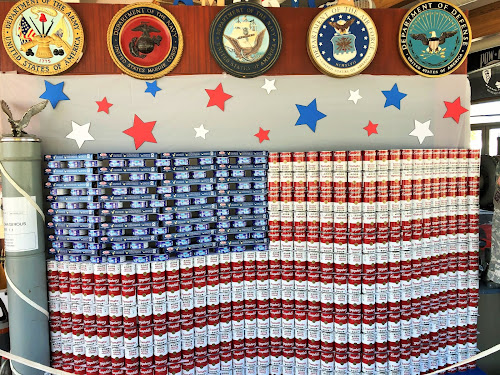 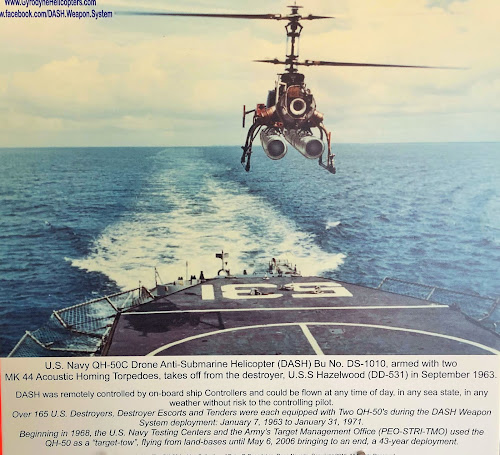 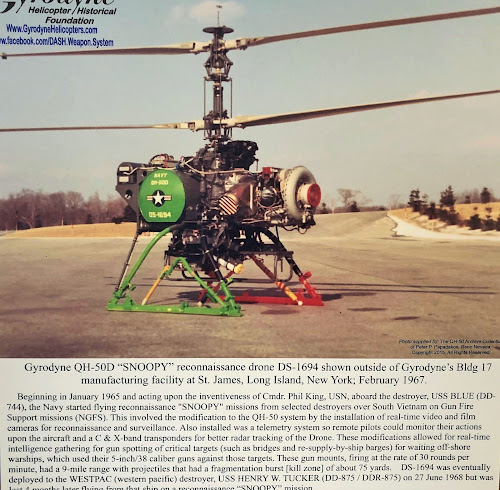 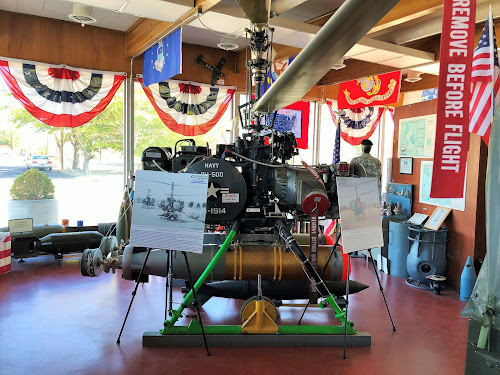 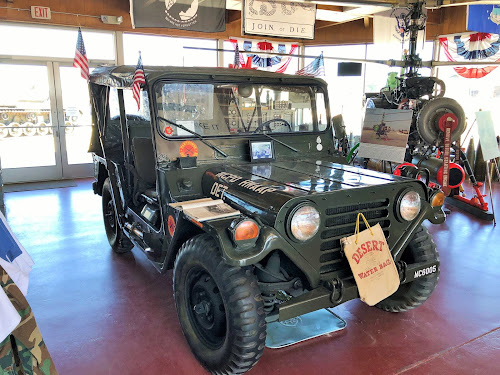 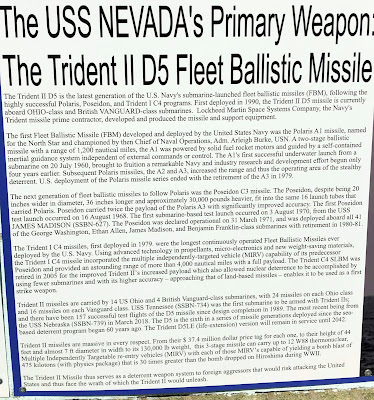 There was also some interesting information on the Trident Missiles.
It was a nice stopover and we really recommend Sportsman's Beach BLM.
Posted by DebbieM