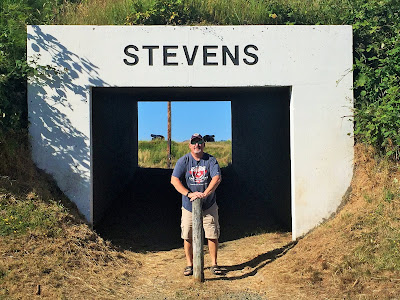 Fort Stevens was an American military installation that guarded the mouth of the Columbia River in Oregon. It was built near the end of the Civil War, and named for Civil War general and former Washington Territory governor, Isaac Stevens. The fort was an active military reservation from 1863 until 1947. 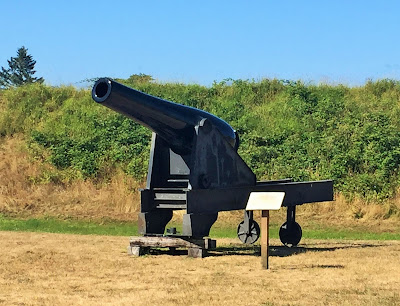 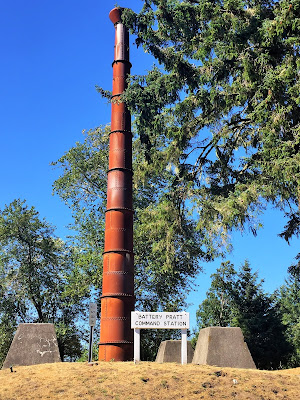 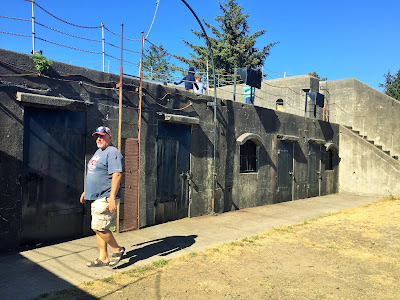 It's just a shell now but you can walk all around the fort.  Above the buildings and inside some of them.  They have a small museum and tours. 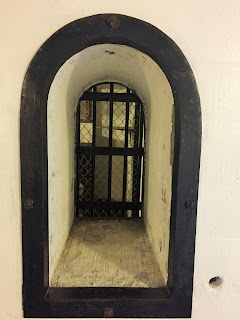 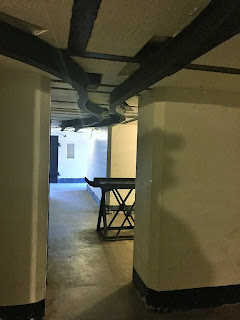 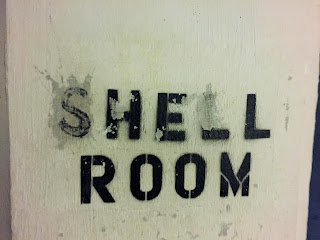 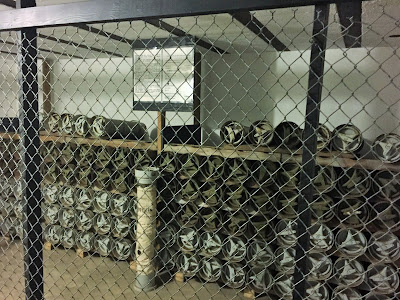 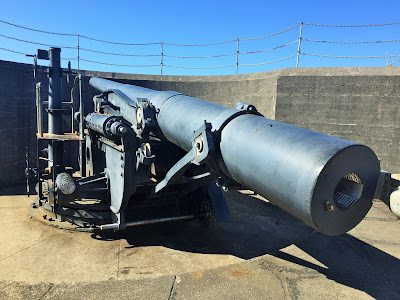 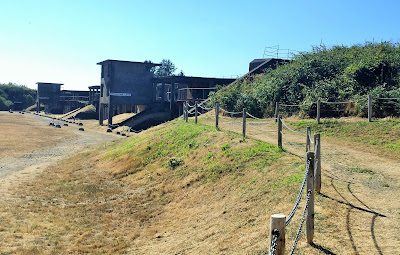 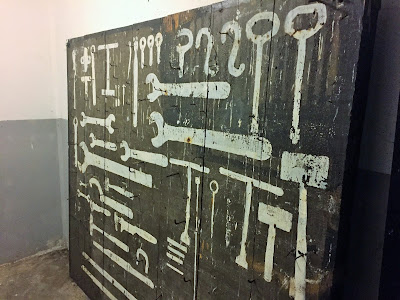 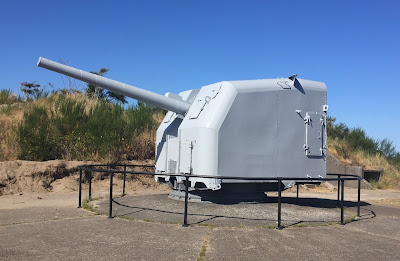 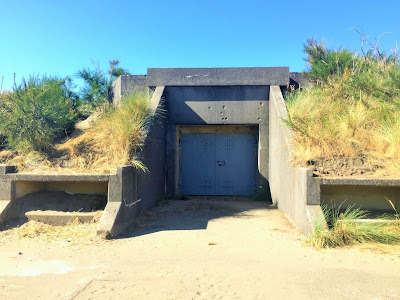 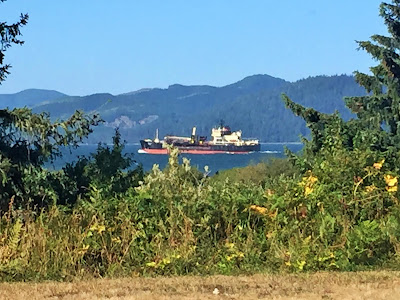 One of many large ships leaving the Columbia River, heading out to sea.


They also have a beautiful Memorial Rose Garden.  I loved walking through and smelling them. 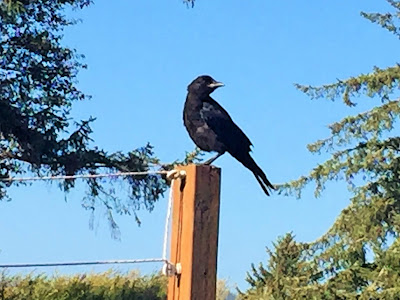 This guy seemed to be guarding the roses and wouldn't take his eyes off me no matter how lose I got. 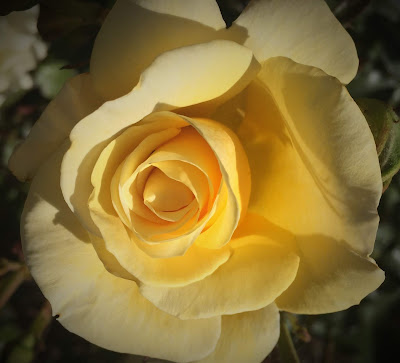 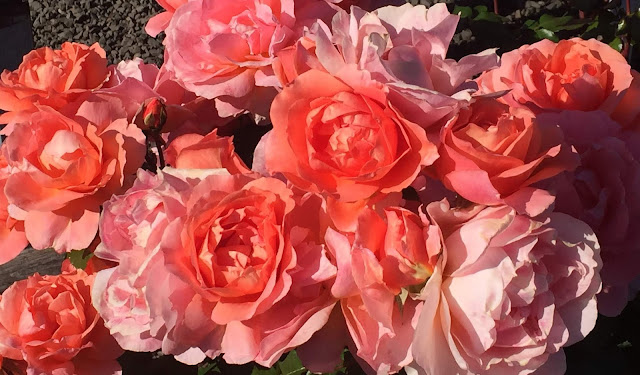 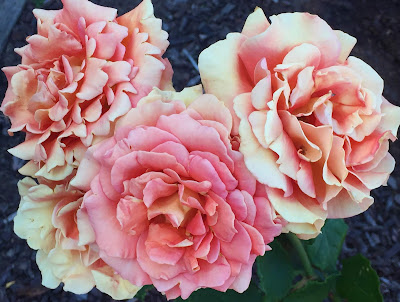 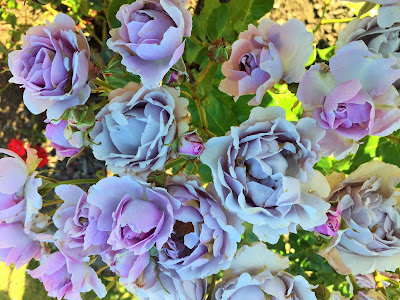 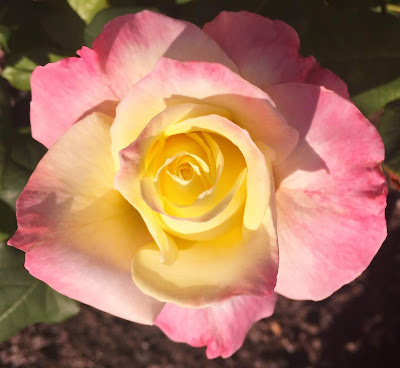 ...and the perfect single rose. 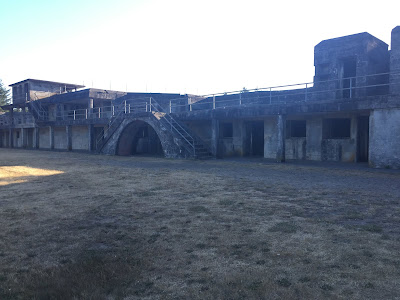 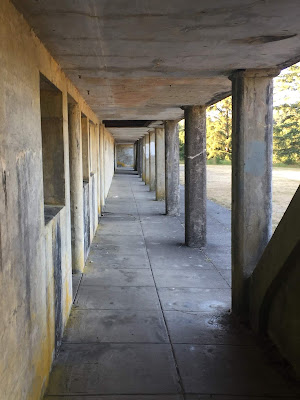 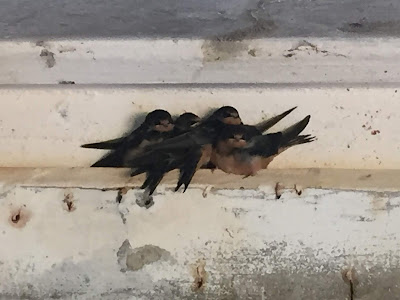 Some baby Swallows snuggling on a shelf. 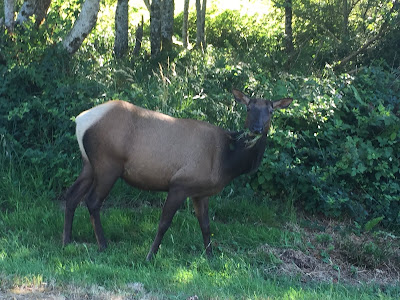 We ran in to several Elk.  Some with babies.  We were so busy watching them that we almost got locked in.  Luckily one of the volunteer Veterans was still there to let us out. 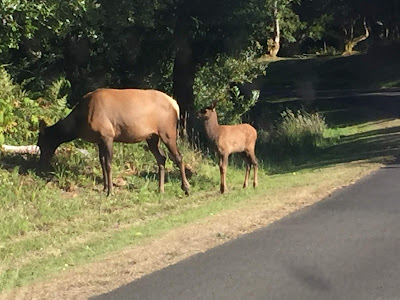 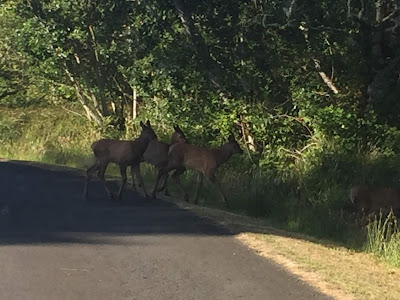 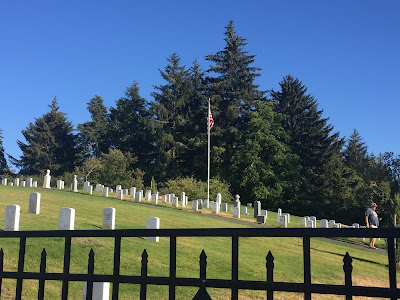 Just outside of the Fort was an old cemetery that included a Pacific Rim Peace Memorial.
We enjoyed what would be the last of our time on the coast and work our way toward Mt. Hood where we will be visiting with Lee and Trace at Timothy Lake where they are work camping.
Posted by DebbieM