Surprise! (Arizona that is)


After our time in the White Mountains we headed down to Surprise where the in-laws live.  I'm always impressed with how clean it is around here and all the beautiful color. 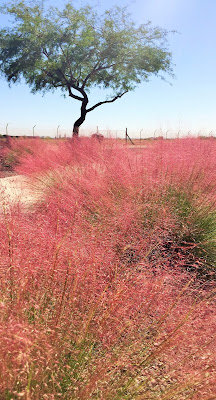 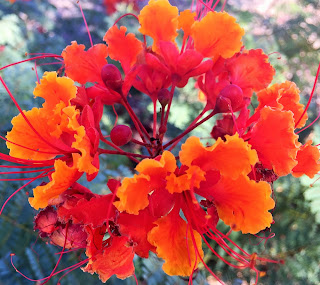 This is one of my favorite plants.  Anyone know the name?


All four of our kids flew out to visit and celebrate Steve's birthday.  It's always a treat when you can get all of them together at once with their busy schedules. 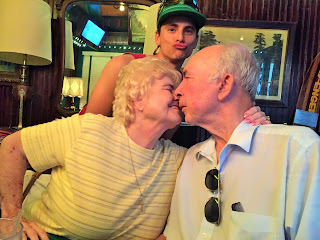 We all went out to dinner at a new Italian place.  It was only mezza mezza. (so so). 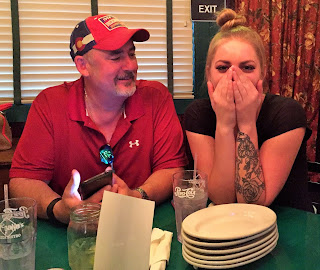 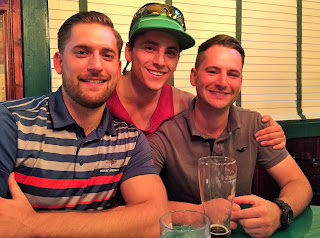 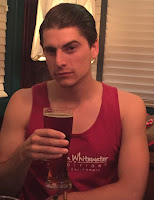 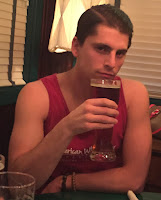 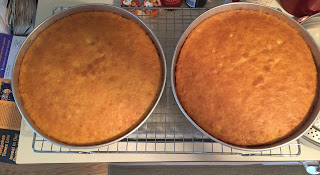 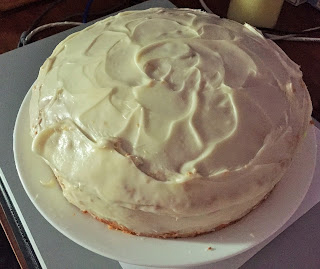 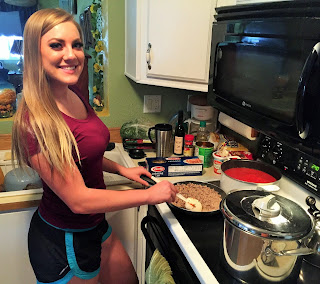 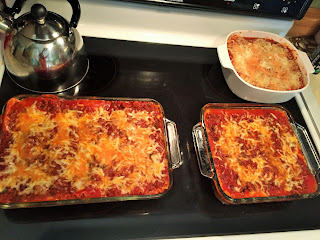 Plenty of lasagna for another dinner 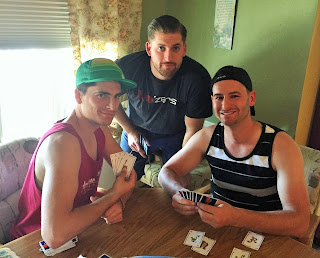 Some card games after. 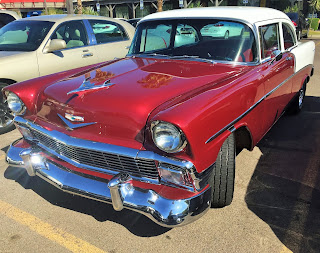 My Dad had a car like this when he was a teenager. 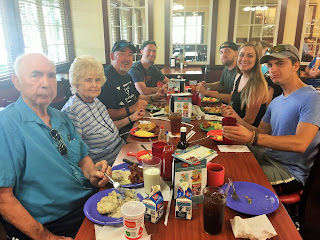 A breakfast out and after a short weekend, the kids all flew back to their homes. 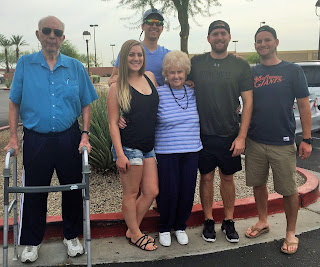 The kids with Steve's Dad and Bunny. 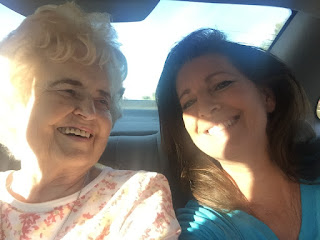 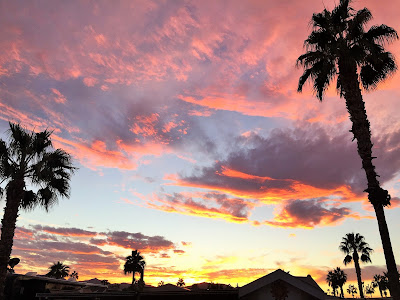 Arizona has the prettiest sunsets! 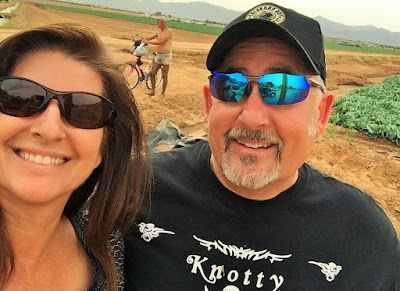 We were doing some geocaching and this particular cache took us to a cabbage field.  There was a guy nearby so Steve had to not be obvious he was looking for something.  Well the guy later asked us if we wanted to join him in the mud!  Apparently this is the best mud in Phoenix.  We politely declined. If you look closely, you can see he is covered in mud up to his very short shorts. 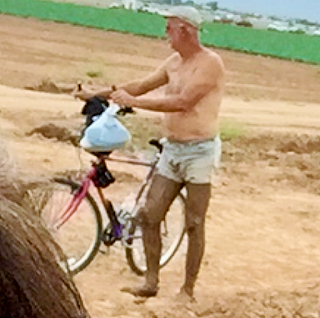 He sure enjoyed his "soak".

We met back up with Curt and Glenda as they spend the winter down in Gold Canyon.  Curt decided he had finally felt ready to get a tattoo.    He was going to get a compass to symbolize his journeys.  We had all been talking about this for months so we went along and decided to get another also. 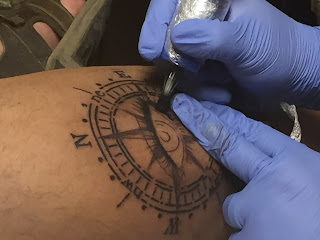 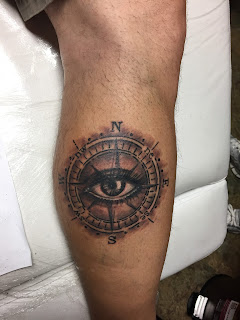 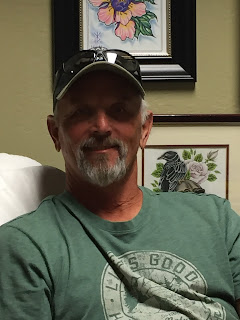 Curt and his new compass. 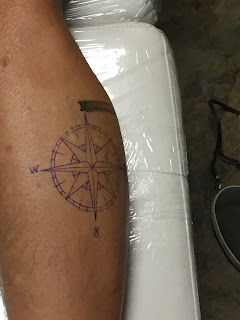 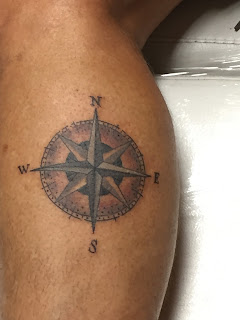 While we were in Colorado we had met a really nice couple, Skip & Tammy.  They are both retired firefighters from the Phoenix & Prescott areas.  While most of their time is in Colorado, they still come back to spend part of the winter in Phoenix.  Turns out it's only 10 miles away from Steve's Dad.  We had a great visit with them again and then it was time to head for California for the holidays. 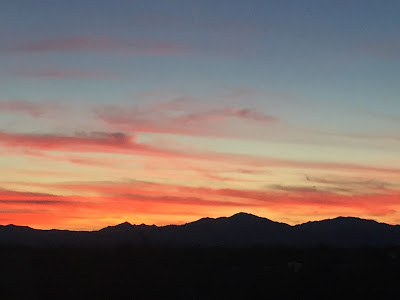 Another great, but short, visit in Arizona.  We'll be back to spend January through March here next year.  More time in Quartzsite visiting lots of RV friends, more time with the in-laws then some new places to check out before we head to the East Coast!
Posted by DebbieM