Standin' on the Corner

Yep, you guessed it.  In Winslow, AZ of course!  On our way to our intended destination (next post) we just had to stop here. 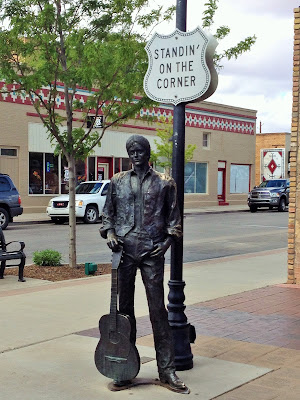 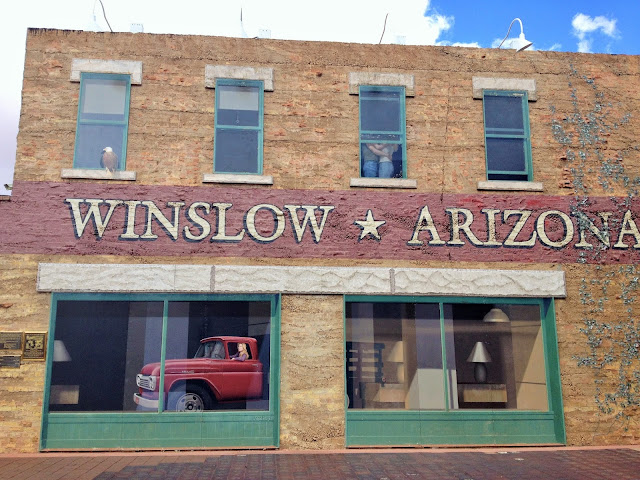 As it turns out it was a cute little town.
Winslow was named for either Edward F. Winslow, president of St. Louis and San Francisco Rail Road, which owned one half of the old Atlantic and Pacific Railroad, or Tom Winslow, a prospector who lived in the area.  I guess they can't decide.

We camped at the nearby McHood Park.  It wasn't anything special, but it had a small lake, bathroom and it was free.  It was perfect for our overnight need. 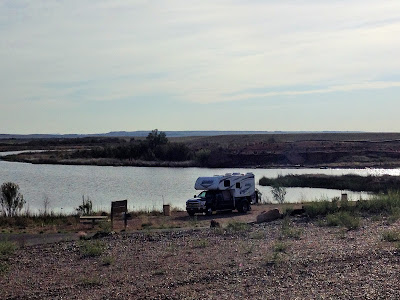 A nice surprise in Winslow was the La Posada Hotel built along the railroad.  Very interesting history at the hotel and the railroad itself.  The Turquoise Room, an amazing restaurant inside the hotel, was, WOW!  Amazing, delicious food!  I'd never heard about the Harvey Girls, but Mr. Harvey owned a chain of restaurants near railroads and prided his establishments in the highest quality food and service.

The last Harvey House, The La Posada Hotel, opened in 1930. The hotel closed in 1957 and was used by the Santa Fe Railway for offices. The railroad abandoned La Posada in 1994 and announced plans to tear it down. It was saved by Route 66 fans, and it currently serves as a hotel. They have beautiful gardens, sculptures and decorations. 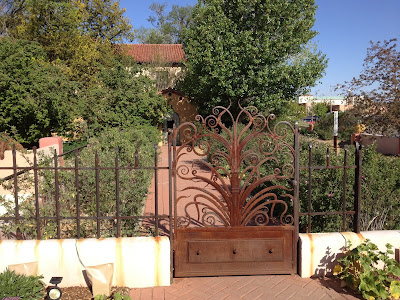 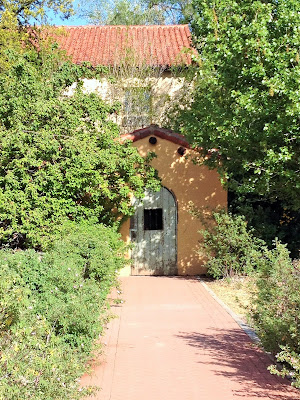 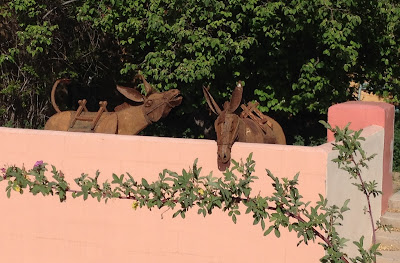 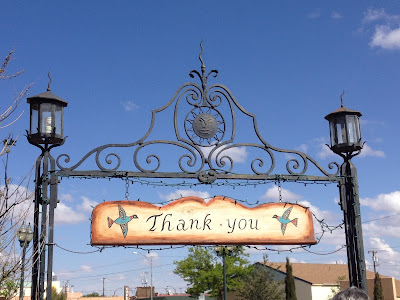 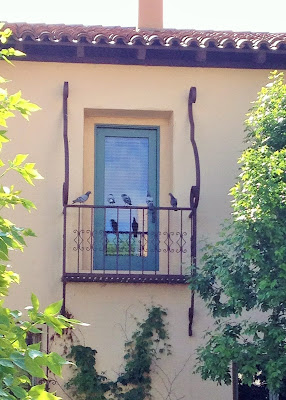 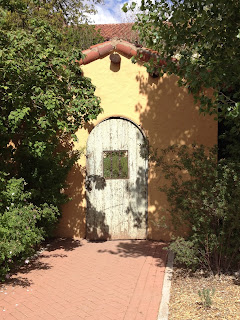 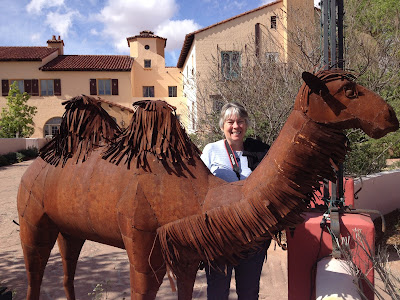 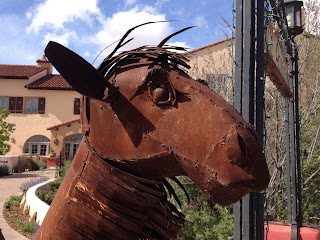 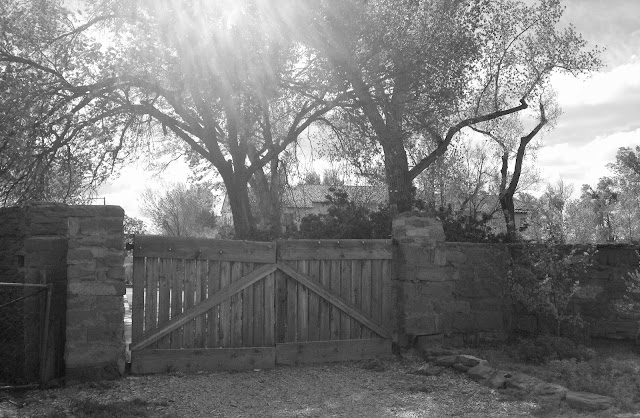 "We may lose and we may win though
we will never be here again
so open up, I'm climbin' in,
so take it easy "
--Eagles
﻿
Posted by DebbieM